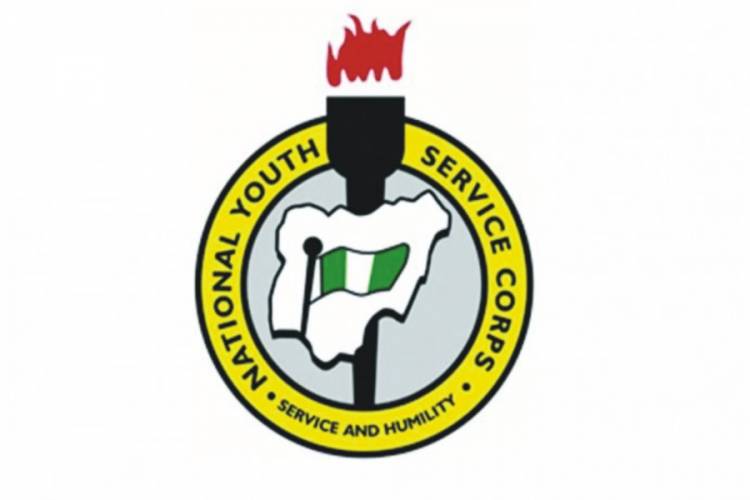 The National Youth Service Corps (NYSC) has dismissed claims that it expended the February stipend meant for corps members to pay off bandits.

Unverified reports had swirled in some quarters that the February stipend for corps members will be paid at the end of March.

The development had come amid rising cases of abductions across the country.

But reacting in a statement on Sunday, the scheme asked members of the public to disregard such reports, describing it as “fake news”.

The NYSC also urged corps members and the public to visit only platforms authorised by the body for updates about its activities.

“The management of the National Youth Service Corps wishes to alert members of the public, especially Corps Members on the fake news currently trending, which states that Corps Members will be paid the February monthly stipend at the end of March 2021,” it read.

“The fake information claimed that the fund appropriated for the stipend had been expended on the settlement of bandits.

“Management enjoins all to disregard in its entirety the story which is the handiwork of mischief-makers.

“Management admonishes the originators of this falsehood to refrain from such criminal action. Corps Members are advised as always to only rely on the information on the NYSC platforms.”

Tottenham bantered by their own sponsor in hilarious gaffe

No deaths, blood clot recorded over vaccination – FG, WHO