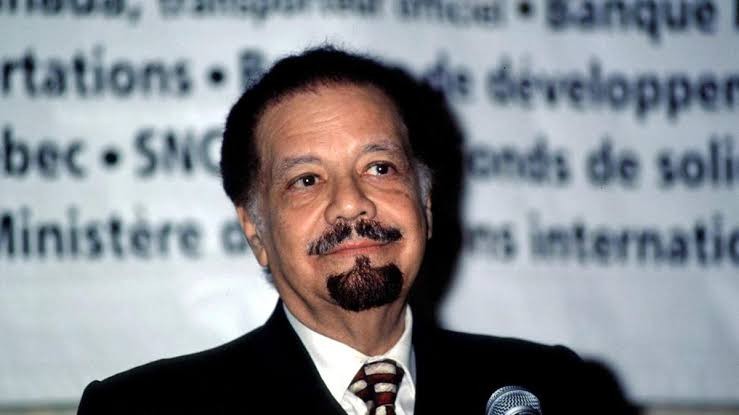 Saudi Arabia’s former long-serving oil minister, Ahmed Zaki Yamani, is dead. He died at the age of 90 on Tuesday in London, UK.
Saudi state television announced his death, without offering a cause.

But it said he would be buried in the Muslim holy city of Mecca.

Yamani, who was born in 1930 in Mecca, became oil minister in 1962 and led the ministry till 1986, when he was dismissed by Saudi King Fahd.

As oil minister, he was an influential figure both in the kingdom and at the Organisation of Petroleum Exporting Countries (Opec).

He earned his bachelor’s degree in law from Cairo University in 1951.

He then earned his master’s degree in law at New York University in 1955 before graduating from Harvard Law School in 1956.

On December 21, 1975, along with a group of other Opec oil ministers, he was taken hostage by the Venezuelan terrorist Ilich Ramírez Sánchez, also known as Carlos the Jackal, at a meeting of the group in Vienna, Austria.

Anis al-Naqqash, one of the hostage takers, died yesterday in Damascus, Syria from Covid-19.

Islamophobia: Pantami and the hypocrisy of his detractors