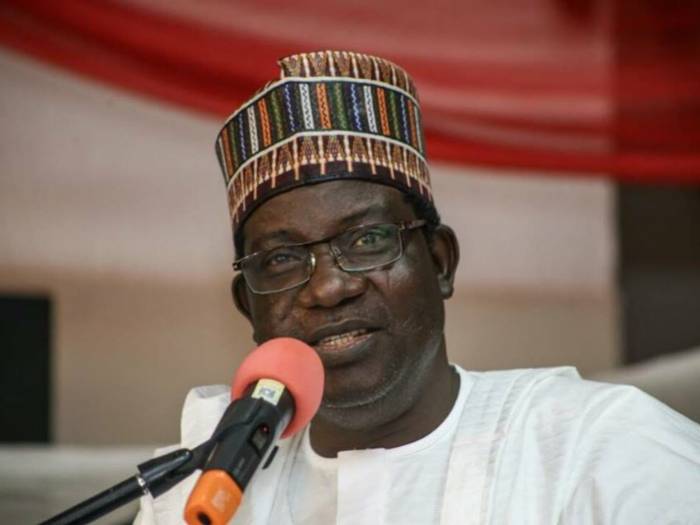 The Northern States Governors Forum on Friday condemned another attack on Government Secondary School, Jangebe in Zamfara State where hundreds of schoolgirls were abducted, saying enough is enough.

Chairman of the Forum and Governor of Plateau State, Simon Lalong, in a statement, said this trend is unacceptable and that strong measures must be taken to put an end to it before it escalated into a monster that would consume educational pursuit and national aspirations.

Lalong said this development, which is coming on the heels of the abduction of school children in Kagara, Niger State still being addressed, called for serious concerns among all Nigerians.

He said “as Northern Governors, we are deeply saddened by this embarrassing and unfortunate attack on our children who are in schools to seek knowledge and build capacity to impact the nation and create a better society.

“The assault on schools where innocent and harmless students are targeted should not be condoned in any way because it has the tendency to set the nation back to ignorance and more poverty. The Northern part of the country in particular is more educationally disadvantaged and cannot afford to have these disruptions. Enough is enough,” he said.

The Northern Governors, therefore, urged security agencies to use every asset at their disposal to rescue the children and bring to justice those behind the act.

They also want Nigerians to support the security agencies and government with credible information that would lead to swift resolution of the situation.

Lalong sympathised with the families of the abducted school children, the people and Government of Zamfara State, assuring them of the support of the Forum in tackling the problem.

The Northern Governors Forum rose from their meeting in Kaduna on Thursday where they resolved to take far reaching measures to address insecurity and other challenges of the region and the nation at large.

“I believe in united Nigeria, not secession” — Umahi

We’ll meet the Barbarians at the gate: No retreat, no surrender, no Plan B, by Femi Fani-Kayode