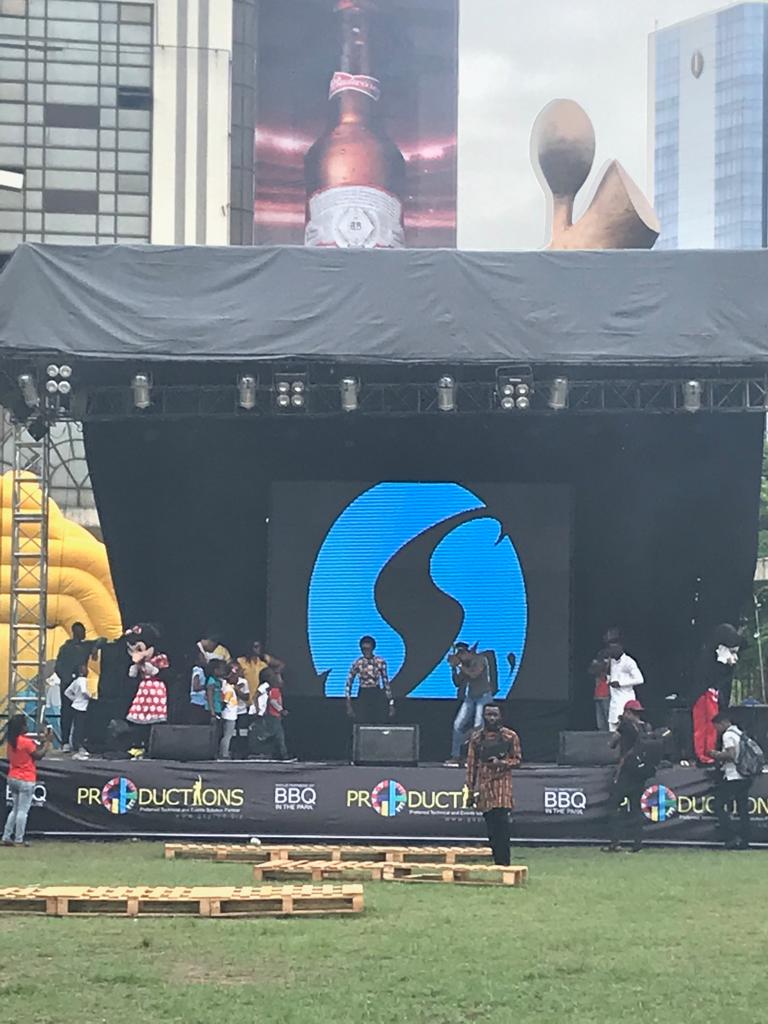 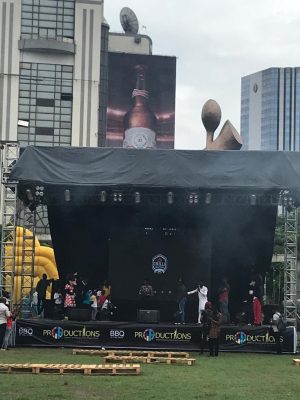 This year’s Sallah celebration was provided with a new avenue for merriment in the form of
Barbeque In The Park which was held on August 13, 2019 at Muri Okunola Park, Victoria
Island, Lagos.

With the sweet aroma of Barbeque in the air, melodious music booming from speakers to the ears, breathtaking performances to feed the eyes, and numerous games with something for everybody.

Present at the venue were drink vendors and seasoned grill chefs like Chigbolu James of Grills About Town, Ogo Nlemedim of MBM Foods, Tunde Martins of Papi’s grill, Emma Joshua of Smoke House, Seun Ogundimu of Sean B Foods and more! – courtesy HO9 the brand home of Eat, Drink and Dance.

Attendees had a swell time competing against each other in games of chess, snooker and
Playstation4. The children were not left out of the amazing experience with the Kids Zone keeping them well engaged with swings, bouncing castles, fun rides, and dancing contests till it was time to return home – thanks to Nikel Kids Event keeping the kids engaged.

The hosts Athur Rythme FM and Victory Silverbird did a tremendous job of carrying the audience along till the end of the event. Several prizes were given out including free drinks to all attendants courtesy of Monster Energy Drinks, BIP (Barbeque In The Park) T- shirts and baseball caps by Hennessy.

See photos from the event below 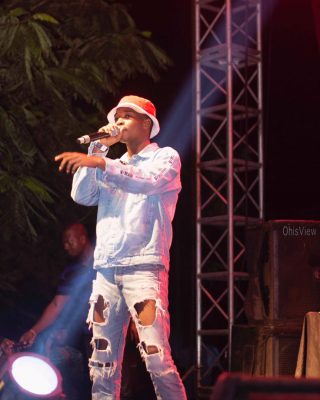 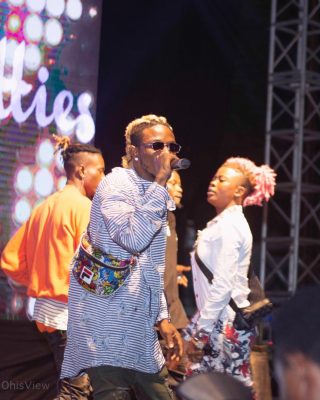 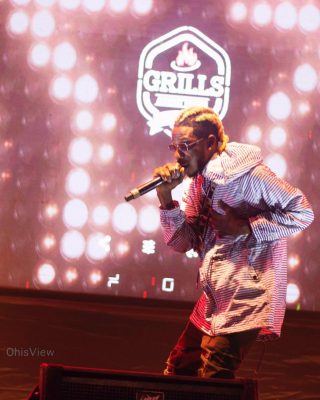 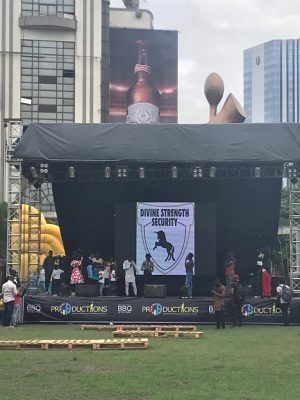 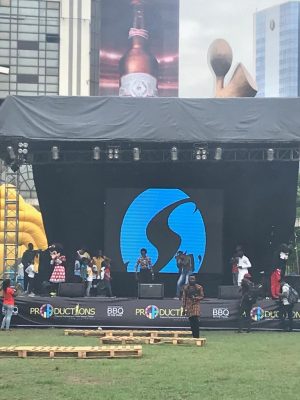 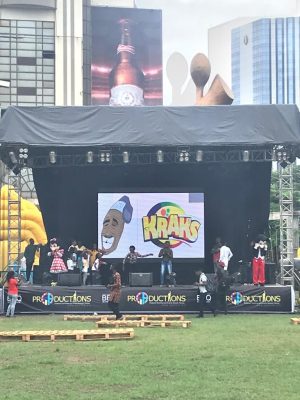 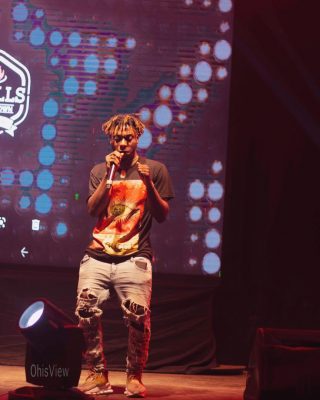 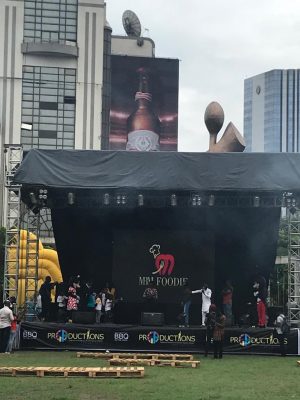 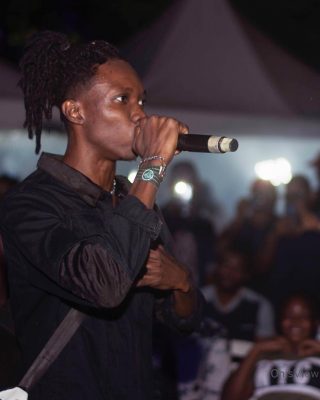 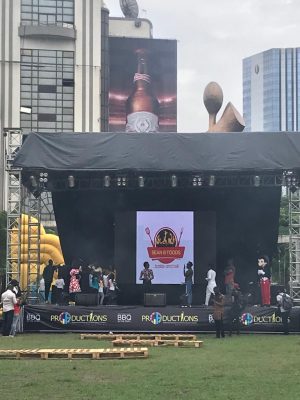 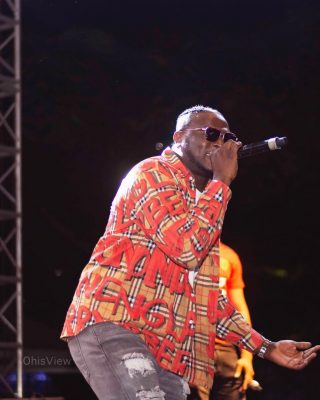 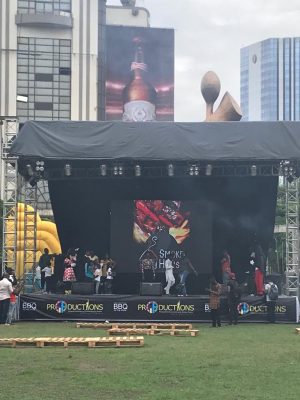 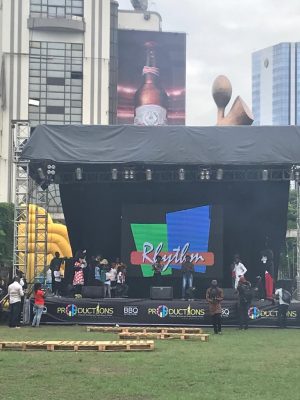 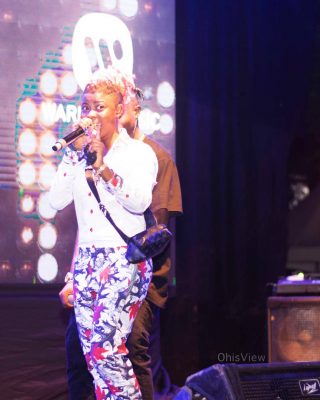 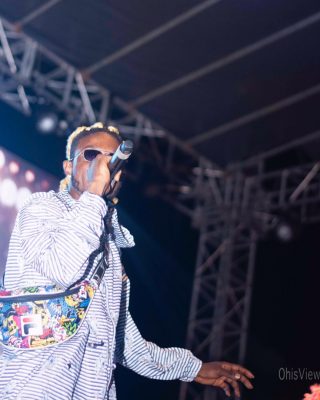 How Sowore applied for grant in my name without permission, by Activist