Curvy Tanzania model, Sanchi and her mother have caused a ripple on social media after they posted highly endowed photos of themselves. 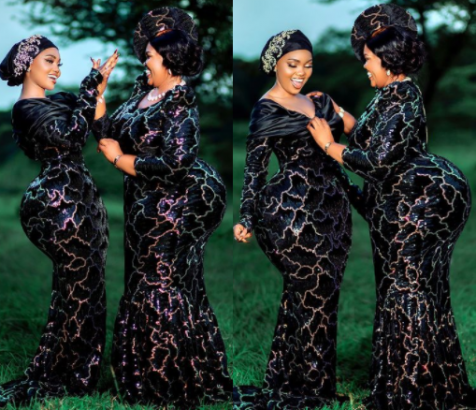 The daughter and mother are commanding attention on Instagram after the Tanzanian model shared these eye-popping photos of them posing together in matching dresses.

Her fans and followers on the app have been drooling over the photos since they were updated. 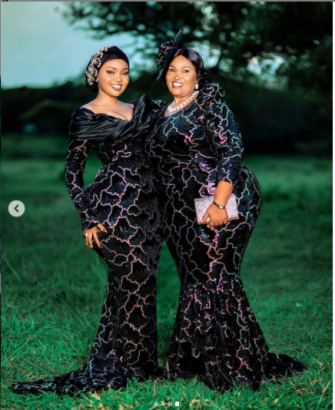 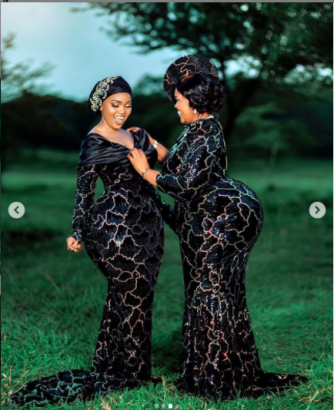 A former Miss Bantu Kilimanjaro 2010 and Northern Zone, the curvaceous lady is described as the “Special World Bantu Envoy” by the “Union Of All Bantu Peoples Of Africa”.