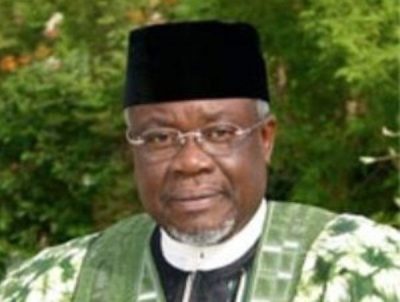 A chieftain of the Peoples Democratic Party, Chief Tom Ikimi, has placed the blame for the loss of the Ekiti State governorship election on a former governor of the state, Ayo Fayose.

The former Minister of Works stated this in a interview with African Independent Television on the election held on Saturday.

Ikimi said: “I am not afraid to say that our problem in Ekiti has been caused by the activities of our past governor, Ayo Fayose.

“He ruined the place before he left office.

“He insisted on putting his candidate with all kinds of struggles, even though we persuaded him to do otherwise.

“He ended up, on the election day, rolling on the floor and crying, but that did not get us anywhere.

“Put that to rest.

“The build-up to the choice of the candidate in Ekiti was a big struggle.

“All kinds of meetings, peace interventions, until we had the heart to push away Segun Oni, who went to SDP (Social Democratic Party) that was not known here.

“The outcome is clear.”