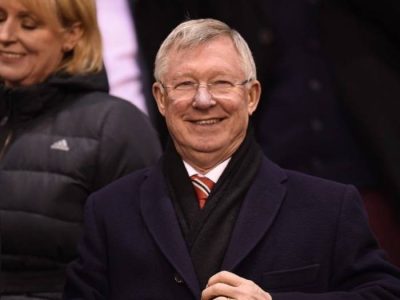 United will not play the Champions League next season, as their woeful season continued with a 4-0 hammering at Brighton.

This means the Red Devils will finish with their worst-ever points tally in a Premier League campaign.

Ronaldo has netted 24 goals in 34 appearances this campaign.

However, the 37-year-old has faced criticism over his performances and has been accused of not doing enough to support United’s attack.

Ronaldo signed an initial two-year deal last August, but he has the options for an additional year. Bt the five-time Ballon d’Or winner is already considering his future.

The Portugal captain and Ferguson have met each other at their homes on several occasions this season and despite United’s struggles, it’s understood that the Scot has told his former player to see out his deal with the club.