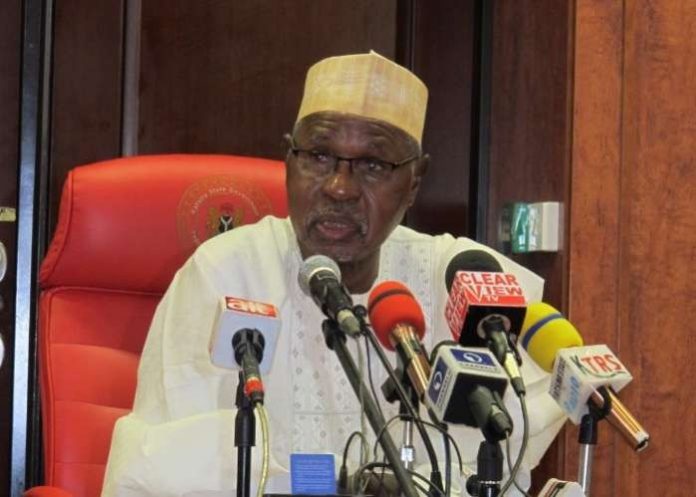 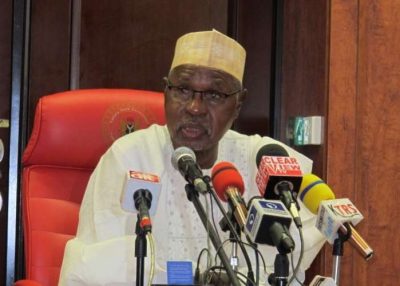 Katsina State governor and Chairman North-west Governors’ Forum, Alhaji Aminu Bello Masari, has dismissed insinuations that northerners are not favourably disposed to the persistent clamour for the restructuring of the country.

He said it was important for Nigerians, particularly those spearheading the affairs of political offices to discuss the way and manner the country would be restructured to promote fairness and equitable allocation of both human and natural resources for the good of all.

Masari, who spoke in an interview recently, noted that it was false and misleading to say that prominent politicians in the region were against the restructuring of Africa’s most populous country.

“Individuals have their own views and it is part of the freedom of speech and expression. What I am telling you, I know, is more than my own personal opinion because even from the Northern Governors’ Forum, there is unanimity on the issue of devolution, so the extent is what has to be worked out.”

The governor reiterated that the devolution of power would avert the duplication of federal, state and local governments’ efforts in terms of infrastructural development and enhance centralisation of activities in all tiers of government.

According to Masari, “We need to make government, especially at the local government and state levels more functional, and this can only be done through proper allocation of resources and responsibilities.”

He said if the country was devolved realistically, governors would be “the chief security officers” of their respective states as was done under the First Republic in order to pave the way for them to provide adequate security to the citizenry, which he said, was in dire need in the country.

He added that only fairness and equity, as well as responsible and good leadership could make Nigeria remain as one indivisible entity, saying “unless we start to see ourselves as one body and that can only be achieved where there is devolution.”

He, however, explained that the nomadic cattle rearing and open grazing systems “must change” in order to checkmate the prevailing herdsmen and farmers’ clashes and meet the present demands and prepare for the future.

He noted that his administration was working with the federal government throught the federal Ministries of Agriculture and Finance to raise N12 billion to develop ranches in Rugu forest and parts of Funtua and Daura zones to tackle the age-long nomadic system of rearing cattle.

Consequently, he urged his colleagues from other states to key into the federal government proposed ranching system to tame what he christened endless roaming about of cattle and herders in the country.

He said: “The issue of animals wandering endlessly without control, grazing without properly mapped grazing routes should be over. All these must end. How can I support open grazing? We are talking about a controlled situation where there will be proper records, good breeds of cattle, proper processing of milk and the meat.”

T.B Joshua will be missed for spiritual, philanthropic contributions – Buhari

Twitter must register, pay taxes to have a chance – FG

Why I joined politics in 2019 – Maj. Hamza Al Mustapha