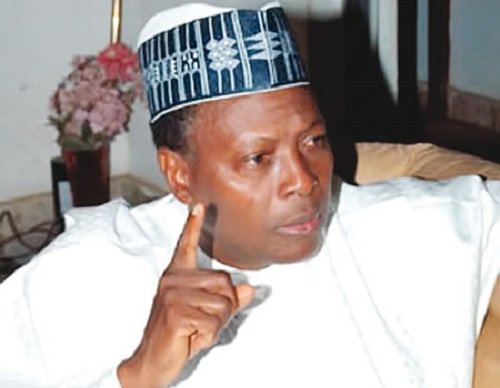 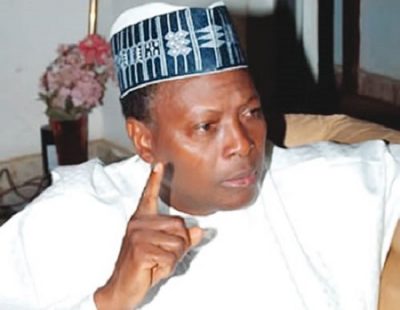 A Second Republic lawmaker, Junaid Mohammed, yesterday described Obasanjo’s letter to the President as mischievous, ill-timed and irrelevant.Mohammed, who spoke in an interview with Vanguard, said Obasanjo had nothing new to say to Buhari but to launder his image.A member of the 2014 National Conference, Mohammed described Obasanjo’s letter as not only ill-timed but also a calculated attempt to heat up the already tensed polity and blackmail Buhari and his administration.The Kano-born politician said the former president was economical with the truth on the issue of Islamisation and Fulanisation and should tender an apology to Nigerians for trying to spawn ethnic and religious hatred in the land.He said: “Obasanjo’s letter at this time is most unfortunate, ill-timed and unhelpful to the country and those he is trying to educate because there was nothing new in the letter that he had not said before now.“The truth of the matter is that some of Obasanjo’s pronouncements in the said letter are not useful to anyone in the country because they were clearly written to inflict maximum damage on Nigeria and its people.”“For a man who has benefitted immensely from this country to have written such a letter to another leader shows that he was economical with the truth concerning all the issues he raised in the letter.“The letter by the former President amply demonstrates the fact that he deliberately committed an act of great disservice to this country and clearly shows a brazen act of shamelessness on his part as a former leader of this country.“The totality of the contents of the letter shows that he is either ignorant or mischievous in his desperate attempt to hoodwink some ignorant persons against the person and government of Buhari and this cannot take the former President to any place of importance that he is angling for.‘’However, the point must be made that if the intention of Obasanjo is to use the instrumentality of the so-called letter to blackmail Buhari and his government with the intention of getting some relevance of benefit from it, he has already failed woefully.’’It will be recalled that Obasanjo’s letter to Buhari, the third of its kind in recent times, elicited both commendations and condemnation from a broad spectrum of Nigerians.  (Vanguard)