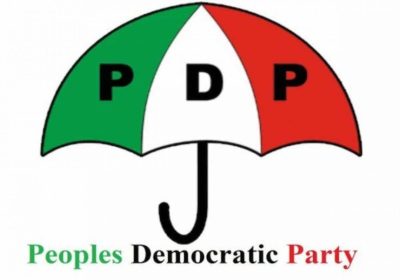 The News Agency of Nigeria reports that the election was rescheduled to Saturday over security concerns.

Declaring the results of the election on Sunday, the Returning Officer, Prof. Nuhu Garba, said Zimbo scored 28,771 votes to defeat John Hassan of the All Progressives Congress, who polled 19,509 votes.

“Mr. Francis Zimbo of the PDP, having satisfied the requirements of the law and scored the highest number of votes, is hereby declared winner of the election and returned elected,” Prof. Garba said.

NAN reports that the PDP also won nine of the 11 councillorship seats, while the APC clinched the remaining two.