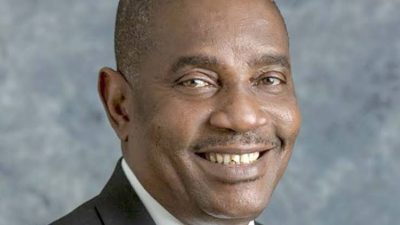 His confirmation followed the Committee on Police Affairs’ consideration of a report.

Sen. Jika Halliru (APC-Bauchi), Chairman of the Committee, delivered the report. Haillu stated that Arases’ nomination was in accordance with Section 154, Subsection 1 of the 1999 Constitution.

Sections 2A and 2B of the Police Service Commission Establishment Act 2001, he claimed, also required the President to appoint Nigerians of proven integrity to the PSC.

Meanwhile, he explained that the committee was pleased and impressed with how the nominee answered all questions competently.

The committee recommends that the Senate confirm Arase’s appointment as Chairman of the PSC based on his qualifications and relevant experience accumulated over the years.

Sen. Ajayi Borofice (APC-Ondo), who praised the nominee’s academic credentials and career, called his nomination “a round peg in a round hole.”

He claimed that his eventual appointment would benefit the PSC because he has served in various capacities in the Nigerian police service.

Given the nominee’s pedigree for excellence, he urged the Senate to confirm him as soon as possible.