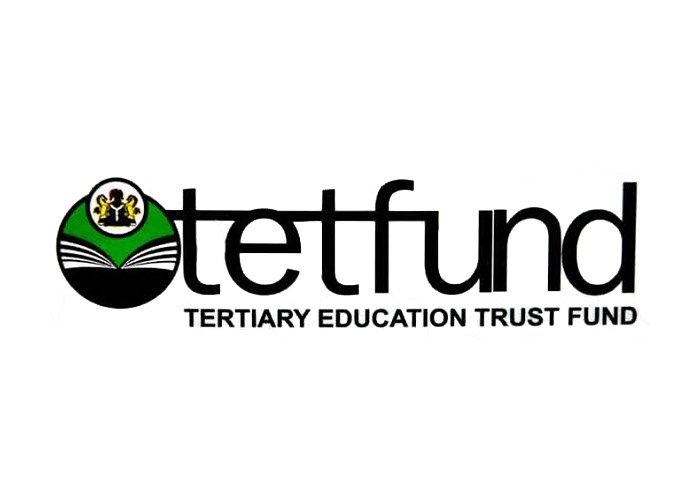 The Executive Secretary of the Tertiary Education Trust Fund (TETFund), Sonny Echono, Thursday said the agency had recorded over N60 billion decline in revenue available for its operations.

He disclosed this when members of the House of Representatives Committee on Tertiary Education and Services, led by Hon Aminu Suleiman, paid an oversight visit to the agency.

He said  finances, especially from 2017 to date, which the Fund used to operate this year, dropped to N189 billion.

He said from N154 billion in 2017, the tax collection rose steadily to N257 billion over the years, adding that by 2020, “we’ve got N257 billion, but unfortunately, last year’s collection, which is what we use to operate this year, dropped sharply to N189 billion.

“So over N60 billion drop revenue or resources available to TETfund and the way we operate, 2021 collections are used for 2022 operations,” the TETfund boss said.

Responding, the committee directed TETFund to mandate state institutions benefiting from its interventions to either submit reports of their operations within three weeks or risk being funded.