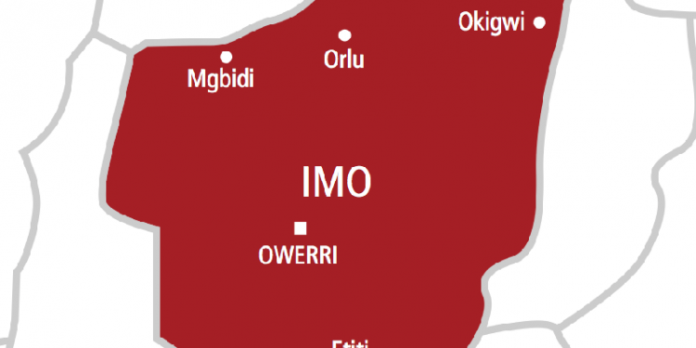 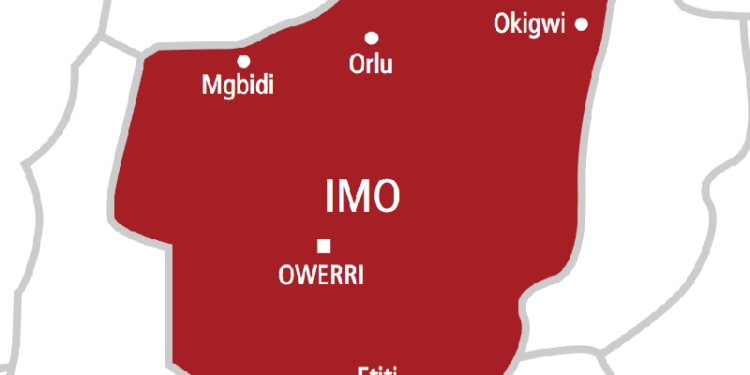 The people of Nkwerre community in Nkwerre council area of Imo State heaved a sigh of relief on Thursday when they successfully disarmed and arrested a fleeing inmate, Miracle Ajogu and handed him over to the police.

The suspect was one of the 600 detainees, who fled after gunmen attacked the State Police Command headquarters and the Owerri Correctional Centre on Monday.

Ajogu was held for allegedly killing his father during an argument.

He was said to have returned home and started harassing villagers with gun.

A village source, who confirmed the murder suspect’s re-arrest to The Nation, disclosed he had been handed over to the police and taken to Command Headquarters.

Our correspondent learnt the presence of the suspect in his town in Nkwerre caused panic among the villagers.

One of the sources said: “Our people learnt of his return and before we know what is happening, he started moving round with gun. We had to summon a meeting to disarm him and handed him over to the police”.

Also, a police source told journalists: “We have rearrested one Miracle Ajogu of Onusa Nkwerre in Nkwerre LGA of Imo state. He murdered his father and was subsequently arrested. The case was transferred to the command’s headquarters in Owerri by the Division.

“He was among the suspects that escaped from the state Criminal Investigation Department in Owerri on Monday when the hoodlums attacked the headquarters of the police in Imo state.

“The suspect has been rearrested in his village where he fled to. The operatives of the Nkwerre Divisional Police Headquarters rearrested him and he is cooperating.

When contacted, a police spokesperson for the state, Orlando Ikeokwu, confirmed the re-arrest of the fleeing murder suspect.
(The Nation)