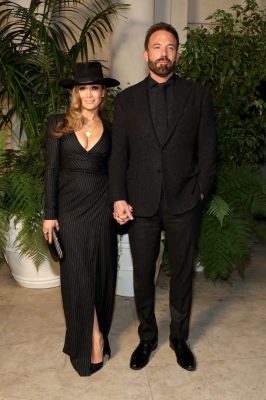 American entertainer, Jennifer Lopez, has revealed that her 2004 breakup with American actor, Ben Affleck, almost 20 years ago was so painful, she thought she would die.

Lopez revealed this in a chat with show host, Zane Lowe, on Monday.

“It was so painful after we broke up. Once we called off that wedding 20 years ago, it was the biggest heartbreak of my life. I honestly felt like I was going to die.

It sent me on a spiral for the next 18 years where I just couldn’t get it right. But now, 20 years later, it does have a happy ending. It has the most would-never-happen-in-Hollywood ending.” Lopez said

J.Lo as she is fondly called announced on Friday that she will be releasing a new album called “This is Me… Now” an update on her 2002 release, “This Is Me… Then”.

Affleck and Lopez tied the knot some months back after rekindling their relationship in 2021. They initially called off their engagement in 2004.