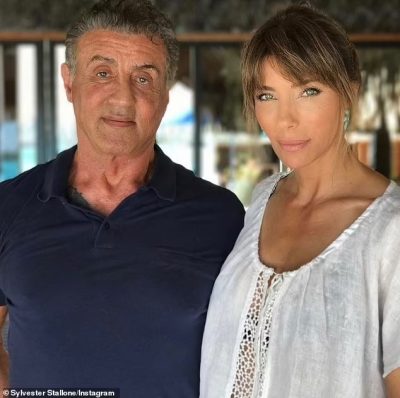 Jennifer Flavin, the wife of American actor, Sylvester Stallone, has filed for divorce after 25 years of marriage.

According to Daily Mail, Flavin filed for divorce on Friday in Palm Beach County, Florida, and is claiming that Stallone has hidden their marital assets.

In the divorce documents, Flavin says Stallone ‘has engaged in the intentional dissipation, depletion and/or waste of marital assets which has had an adverse economic impact on the marital estate.

“Moreover, the Husband should be enjoined from, selling, transferring, assigning, encumbering, or dissipating any assets during the pendency of proceedings.”

This is Stallone’s third marriage. They married on May 17, 1997 at the Dorchester Hotel in London and share three children.