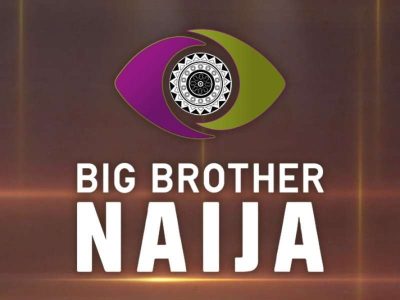 BBNaija 7: Khalid, Phyna, three others up for eviction

BBNaija: Reactions as Daniella, Khalid ‘get intimate’ under…

The very jovial TV presenter, who featured on an online TV show, spoke affirmatively about the entrance of more housemates into the BBNS7 edition.

Asked if he influenced anyone into the BBNS7 edition, he replied “Well! I have a lot of amazing people in the house and some that are still coming in.” The host, Siji Oyewusi asked again if there’ll be new housemates coming on the show and he affirmed it, saying ”Ýes, they are coming in”

“I just don’t want to start eavesdropping, I want people to enjoy the show, that is what the show is about, I feel the show is therapeutic, I watch the show and I see people I can relate with, people who remind me of myself and I’m drawn to them, maybe that is what I also look for in people who I might decide to say, let’s say take a chance with this person, let’s see where it goes.

He, however, said the duo are ‘fake housemates’.

While Deji joined the Level One house, Modella went to the Level Two house.

As fake housemates, Deji and Modella are expected to keep the original housemates on their toes just as Maria and Pere did with the wild cards in the ‘Shine Ya Eye’ season.