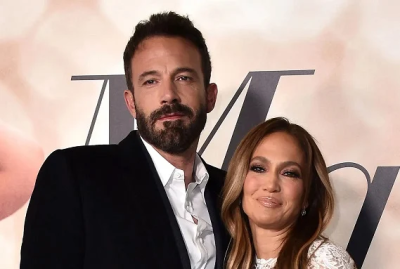 Jennifer Lopez, and Ben Affleck, the Hollywood stars and celebrity couple, are getting married — twenty years since their first engagement.

The pair — better known as “Bennifer” when they first started dating in July 2002 — got engaged in November of that year.

They were due to tie the knot in September 2003 but postponed the wedding just days before the ceremony only to split in January 2004.

According to TMZ, the couple obtained a marriage licence from Clark county court in Nevada on Saturday, with Lopez planning to start bearing the name Jennifer Affleck.

Lopez, 52, and Affleck, 49, rekindled their romance shortly after the actress ended her two-year engagement with Alex Rodriguez, her ex-lover, in 2021 after the pair had dismissed claims of breakup.

The actress and singer thereafter announced her engagement to the Batman star in April — 18 years after they originally called off their wedding.

She took to her newsletter to share a video of herself crying while admiring a huge green engagement ring.

“Saturday night while at my favorite place on earth (in a bubble bath), my beautiful love got on one knee and proposed,” she had written.

While they were apart, Lopez got married to Marc Anthony in 2004 while Affleck tied the knot with Jennifer Garner.

Both marriages, however, ended in divorce.