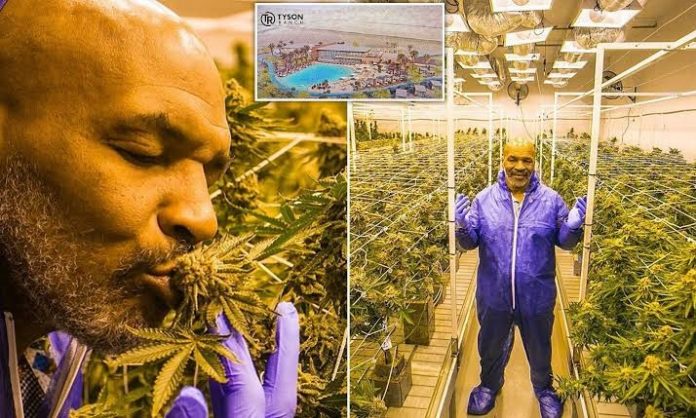 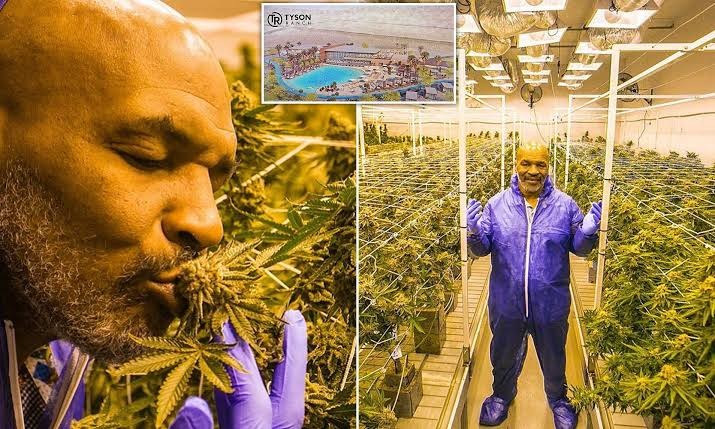 After retiring from boxing, Mike Tyson has dedicated time to his own businesses, one of which has to do with cannabis plantation.

His company is called ‘Tyson Ranch’ and is located in the US state of California, where marijuana use has been legalised since 2016.

According to the publication Cheat Sheet, Tyson earns a staggering 500,000 dollars a month from the aforementioned business, although he has acknowledged on numerous occasions that he spends about 40,000 dollars on marijuana for himself and his guests.

In fact, Tyson smoked a giant joint in front of the cameras during an event with rapper B-Real and had previously acknowledged that he had smoked marijuana before a fight against Andrew Golota back in 2000.

It is estimated that the retired boxer made a fortune of 584 million dollars during his career after a total of 56 fights.

Later he came close to bankruptcy, before creating his own marijuana business.

Despite lockdown, Lagos IGR higher than 28 states combined in 2020