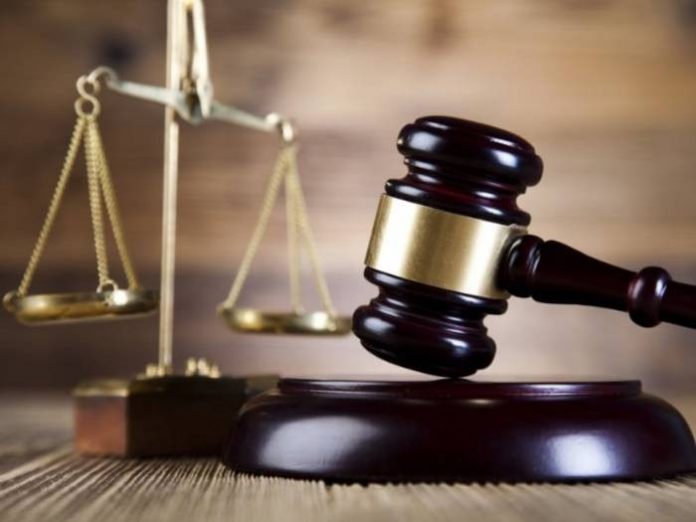 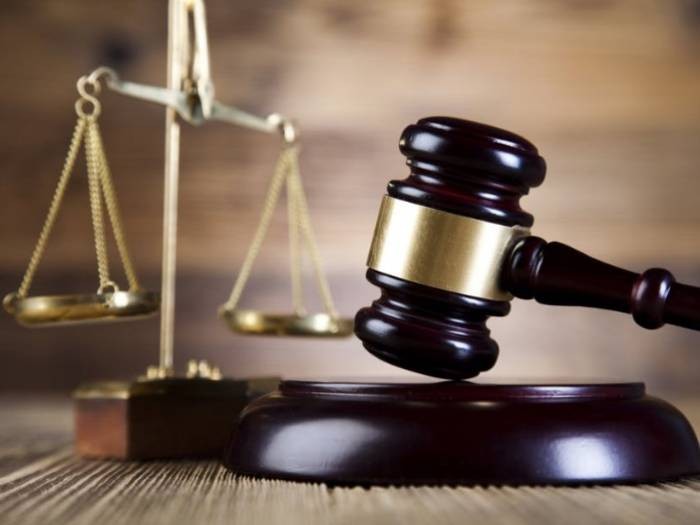 The convicts were found guilty of armed robbery, conspiracy, and aiding and abetting.

Seidu and Umar were convicted of three out of the seven-count charge levelled against them by the police.

The convicts were arrested with the N5 million paid as ransom by the family of their victim.

The prosecution team, led by Ife Olorunfemi, in charge AK/99c/ 2019, said a lecturer of Rufus Giwa Polytechnic, Owo was kidnapped on Utelu-Owo Road, in which N5 million was negotiated and paid as ransom by the family of the victim.

The prosecution said the combined task force of the Nigeria Security and Civil Defence Corps (NSCDC), Police, Army and Department of State Services (DSS) set up by the state government to curb kidnapping in the state arrested the convicts at Alayere in Akure North Local Government Area.

The prosecutor said phones abandoned by the fleeing kidnappers were used in tracking them after they had collected ransom from the victim’s family.

The Olorunfemi and Tunde Akinrele led prosecution team called six witnesses to prove the case while the convicts testified in their own defence.